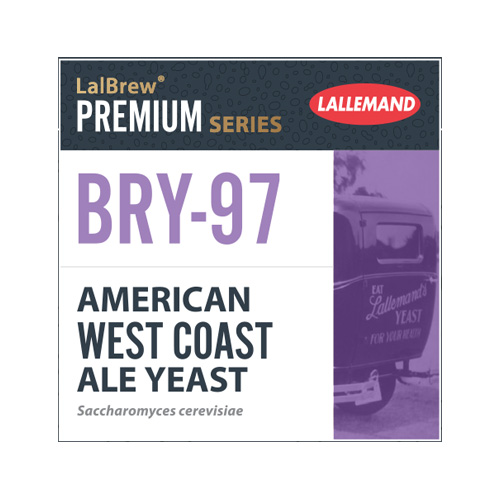 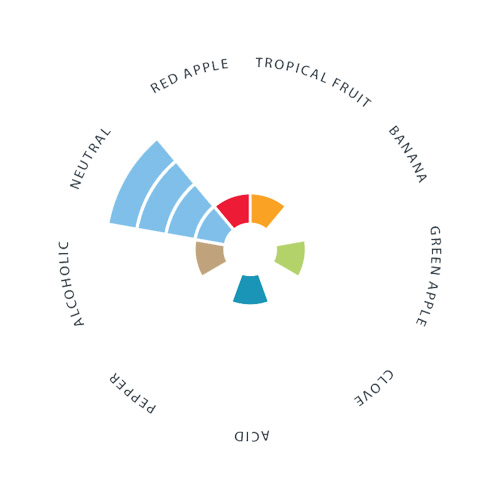 Passed or short best before date.

BRY-97 is an American West Coast-style ale yeast that was selected from the Siebel Institute Culture Collection for its ability to deliver high quality ales.

BRY-97 is a neutral strain with a high flocculation ability that can be used to make a wide variety of American-style beers. 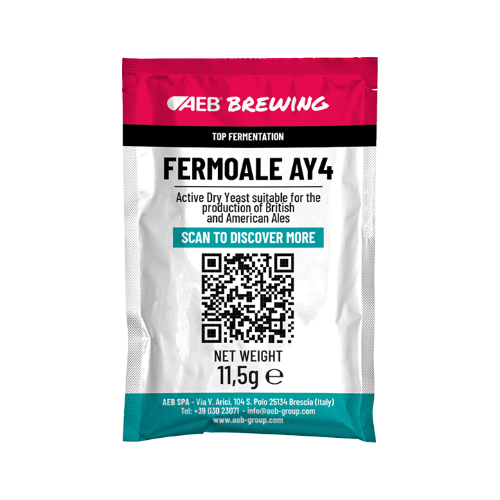 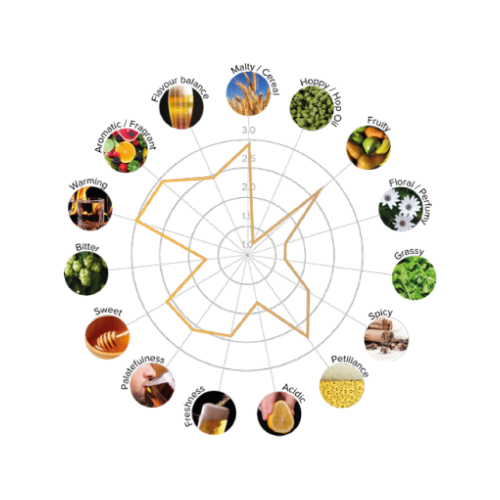 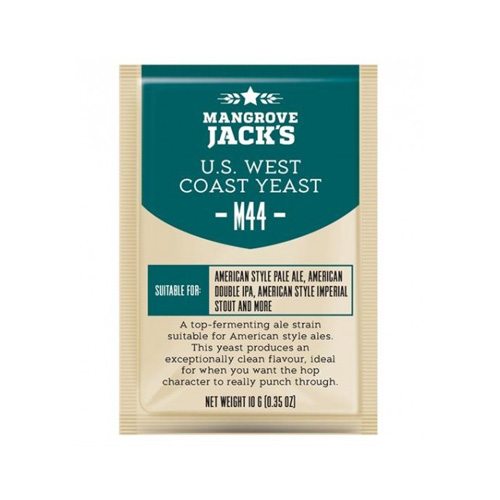