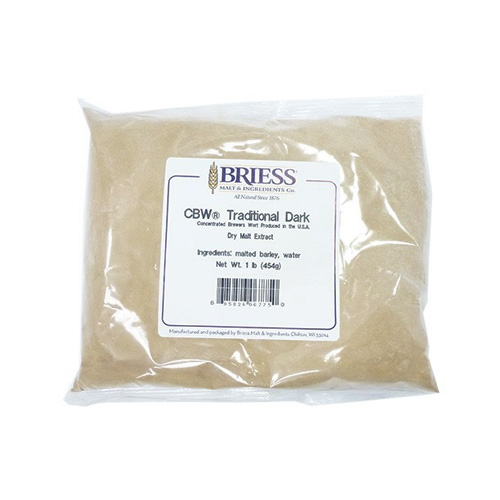 CBW stands for Concentrated Brewers Wort, which is exactly what these brewer's grade, pure malt extracts are—concentrates of brewers wort. CBW malt extracts are produced in a 500-bbl state-of-the-art brewhouse, the second largest in Wisconsin. After lautering, the wort is gently vacuum evaporated to maintain its rich, full flavor and lessen color development. We use a multiple step infusion brewing process for high fermentability and FAN, which is critical for brewing.

Can be used in the production of Red and Amber Beers, Oktoberfest, Bock beer, Doppelbock, brown ales and other dark colored beers

When the Briess malting tradition began, in 1876 when Ignatius Briess, a grain exchanger, began malting barley grown in the fertile Moravian valleys of his homeland Czechoslovakia.

You can buy Briess products at MaltMagnus.se 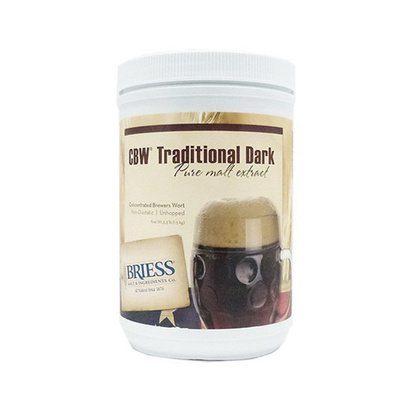