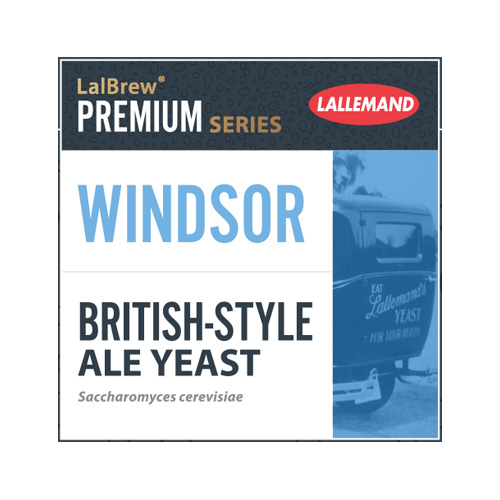 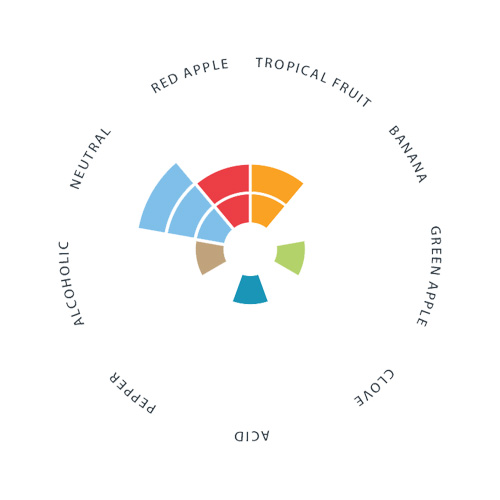 Windsor ale yeast is a true English strain that produces a beer which is estery to both palate and nose with a slight fresh yeasty flavor.  Beers created with Windsor are usually described as full-bodied, fruity English ales. Brewers choose Windsor to produce beers that range from pale ale to porter with moderate