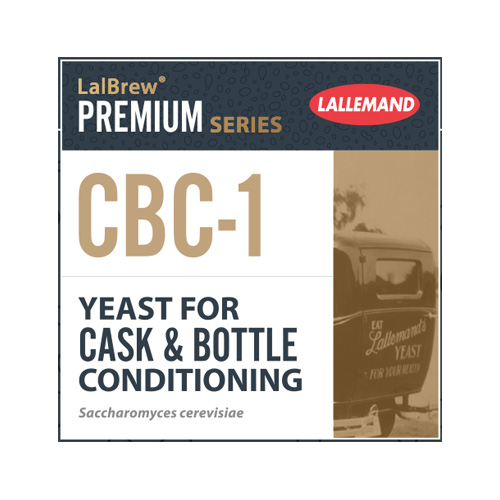 Passed or short best before date.

CBC-1 has been specifically selected from the Lallemand Yeast Collection for its refermentation properties and is recommended for Cask and Bottle Conditioning. CBC-1 referments beer efficiently due to its high resistance to alcohol and pressure; the flavor is neutral therefore conserving the original character of the beer. The yeast will settle and form a tight mat at the end of refermentation.

CBC-1 can also be used for primary fermentation of Champagne-like beers, fruit beers and cider. 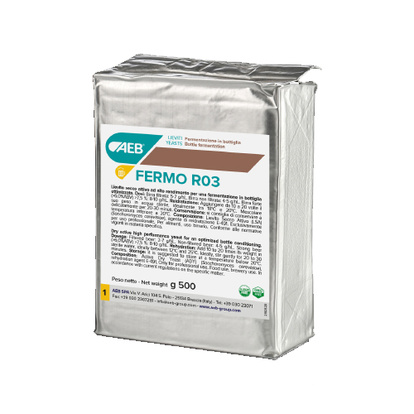