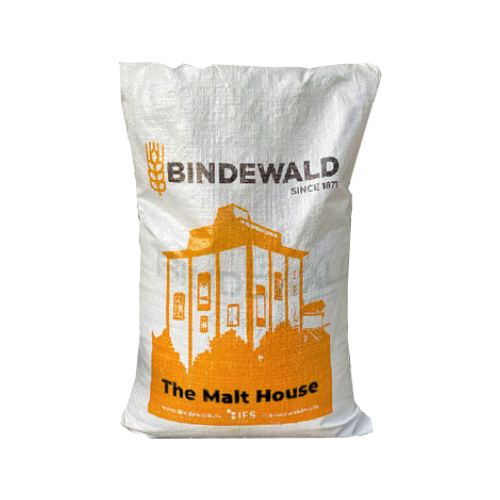 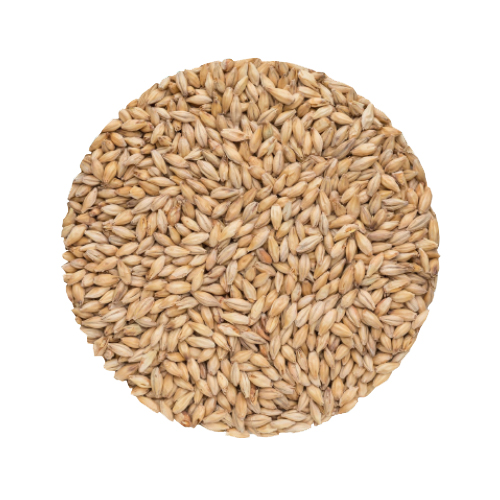 Kirchheimbolanden and Wiesenttal are located in the midst of one of the most fertile grain growing regions in south-western Germany.

The taste of Munich malt is often described as  more malty, more aromatic and more nutty than pilsner, can also give notes of crispbread.